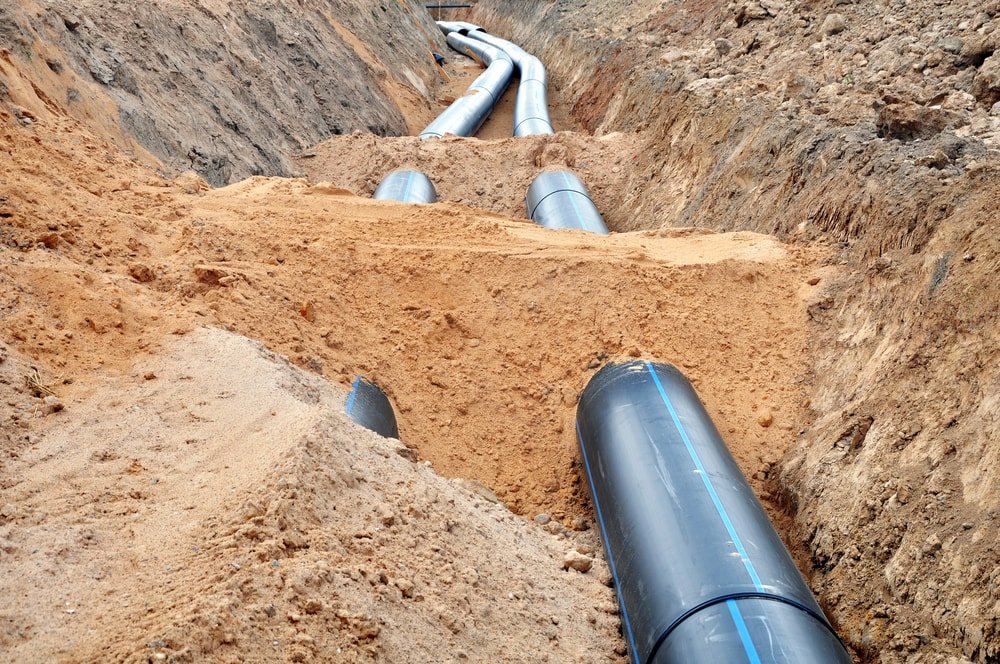 Nobody wants to get bad news and sometimes it seems to be easier just to ignore it.  Unfortunately, when it comes to drain pipes, that strategy can be very costly.

From time to time I have conversations with customers that go something like this: “yes we had roots in the pipe before, but we had them removed-it’s OK now”.

Rental property owners and managers often say something like, “We have the drain pipe cleaned every year- we don’t need it inspected”.

Digging up a road, or being forced to dig under a building can be a financial nightmare at best-and potentially life threatening.

Recently, we were called in to repair a pipe under 4th avenue in Seattle that had disintegrated so badly that the waste water wasn’t getting to the sewer main.  To make matters more complicated, it was 25 feet below one of the most heavily travelled thoroughfares in the city. Thousands of cars and buses travelled on this section of road in the stadium district every day. It would have meant traffic disruption for weeks, to repair the pipe with trenching.

Fortunately, we were able to line the pipe and restore the connection to the main from the basement and get it back in service the same day. Had they waited much longer, the owners’ pockets might have been lighter by at least $100,000.00. Not to mention lots of angry commuters.  For a 6 inch diameter pipe.

Underground pipes don’t last forever and in most cases, they cannot be insured for failure. Owners of these assets must know their positions. Failure of these assets has the potential to turn the investment from performing to non-performing, in an instant. There’s nothing like shutting down the building, to give a wakeup call.  Pipes that have been leaking for years can cause soil voids and have the real potential to damage support or above ground structures.

We recently spent a weekend repairing a pipe in a building housing Zulily online clothiers, which shut down an entire production floor. Mind you this building takes up an entire block, so it was a pretty big hassle, but we got it done. We had to remove piles of dirt and rocks from the pipe, not to mention strings, chunks and balls of lead from disintegrating cast iron pipe and the efforts of another company. Digging this pipe was not really an option, unless concrete encased electrical conduit and transformers were moved.  You can’t just throw a big powerful garden hose-down a pipe with holes in it-to clean dirt out of it.  As the water rushes through it, it creates a turbulence and negative pressures that pull more dirt and rocks into it. As a result, the repair almost didn’t happen.

It is foolishness to allow these assets to disintegrate; we humans often prefer to deal with what we can see, and not with what we cannot see.  As a result, we at PipeGuys perform a lot of crises management at all levels from homeowner to corporate owner. It’s a very expensive management model.

Don’t ignore failing underground pipes. It costs much more than you might think.