The trouble with sewer pipes 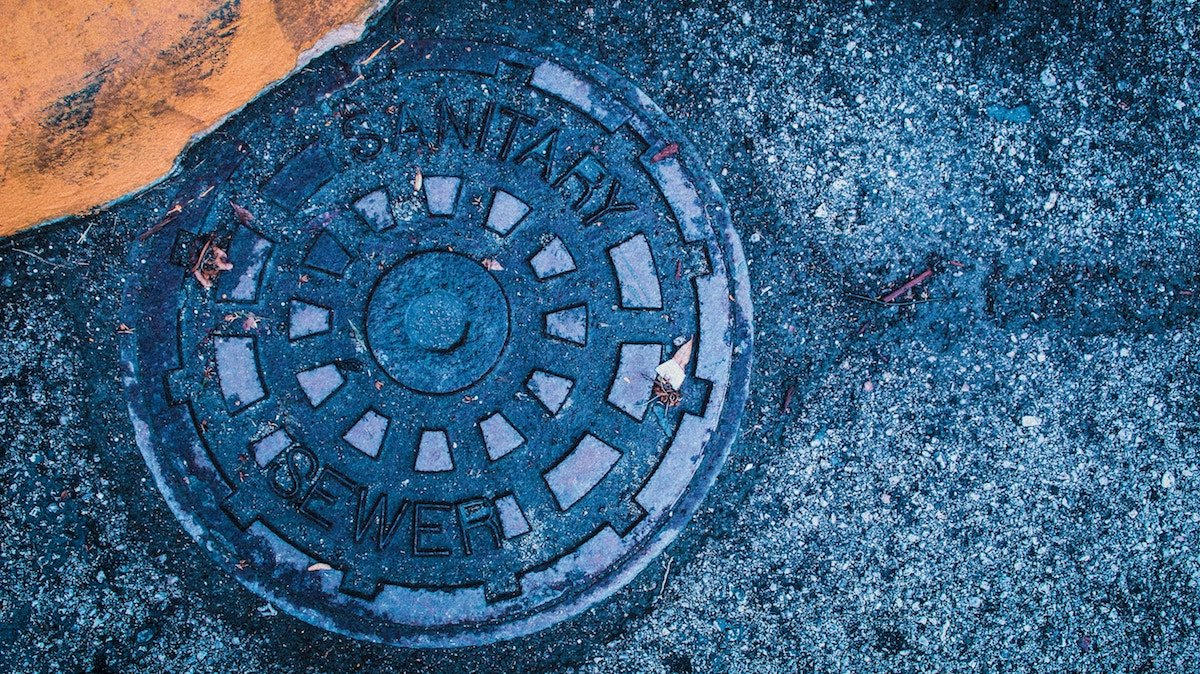 They serve us for years and years without a peep. No complaints, no drama. They’re not pretty (believe me-I know) and they never ask for anything. They invite us to take them for granted. In fact, they take a lot of c*** from us. But they don’t last forever. One day they start demanding our attention. The miracle happens.  Water goes uphill-when it’s supposed to go downhill.  Water can be powerful stuff. Look at the Grand Canyon. Same forces at work in your sewer pipe-and more.

There are 3 reasons that drain pipes clog.  One reason is foreign material is invading the pipe-stuff that was never intended to be there. Wipes, roots, dirt, toys…you get the picture.  The question is-how did it get there? It’s really important to answer that question correctly, so it leads  to the most economical solution to the problem.

A second reason that pipes clog is: Too much of a good thing.  What else can we say? Don’t do that.

The third reason that drain pipes clog is more interesting.  Mostly has to do with water. Not enough of it. There may have been enough at one time-but not anymore. So what changed? Pipes don’t last forever. They start leaking more and more over time.  A 1.6 gallon flush (federally mandated) at one end of the pipe, might not even make it to the other end. The boat won’t float, so to speak. A pipe can be clogged for months and months with the owner never knowing it.  Until the miracle happens!

Most of us (like me) prefer to spend money on stuff that makes us feel good, not stuff that we normally take for granted. Given the choice of granite countertops or a sewer pipe-my choice is the granite. Be careful here. Not updating the countertops won’t actually cost me money. Not updating the sewer pipe can lead to sudden and catastrophic failure-costing many thousands more than it should have-not to mention motel costs.

We had one client who had the favorite neighborhood drain cleaner (the guy everybody loves, cause he’s cheap) clearing the pipe for a couple of years. Don’t get me wrong-I like him too and I recommend him at times. Trouble was-his sewer snake was drilling a hole through the pipe wall-giving the client a false sense of security because it seemed to solve the problem. In actuality, the sewage was going down a hole under the street and we had to dig the street up ten feet deep (really, really expensive) when the hole would no longer accept sewage. It happens hundreds of times every day, all around the country. A problem that might have been solved for half the price-ends up costing you twice the price cause you didn’t check the oil.

We use state of the art equipment and highly trained personnel in order to provide clients with factual information regarding the health of underground assets.