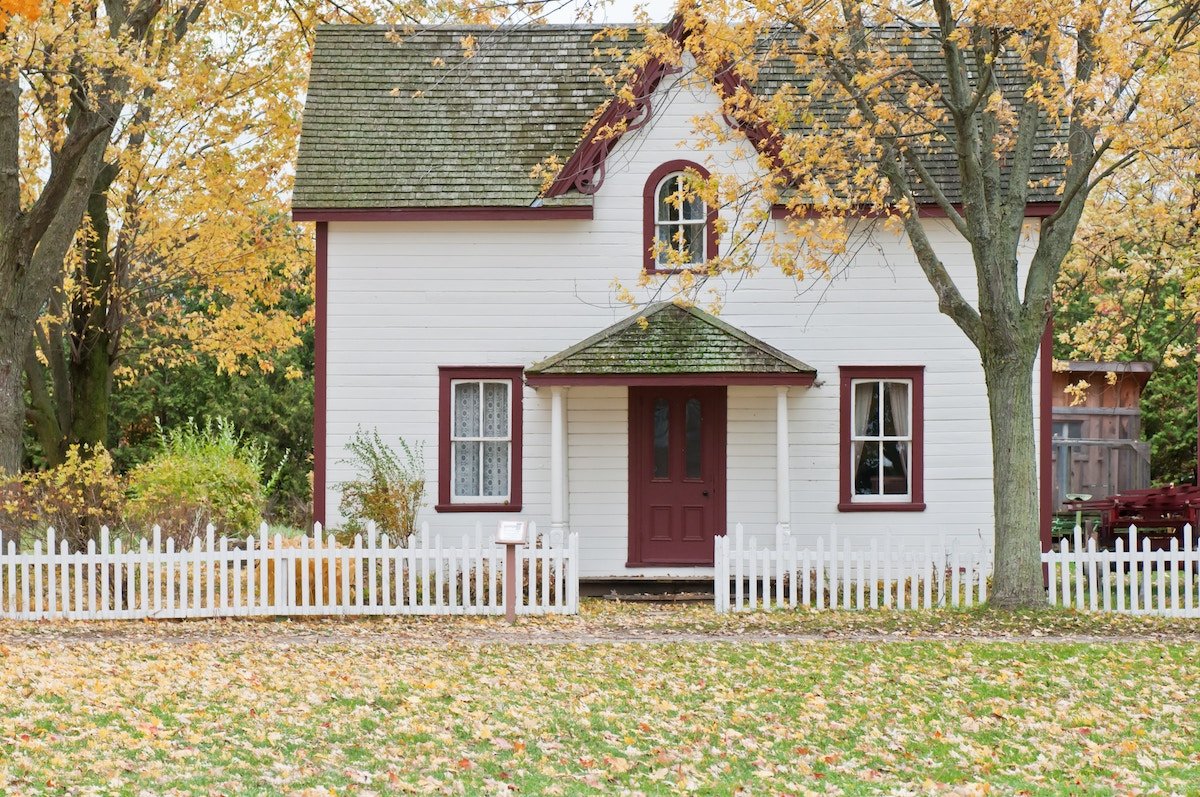 Many homes have downspouts that feed into an in ground pipe that carries water away.  When these in ground pipes become clogged, the first choice for a homeowner is usually a garden hose.  A second choice could be a drain snake that is rotated (by hand or machine).  If this doesn’t do the trick, a professional may need to be contacted.  Water that is not carried away from your home can cause foundation settling and cracking, as well as wood rot under your home.

Typically, pipes used for carrying rainwater away are connected by “T” and “Y” type fittings, when they connect to each other.  Usually they circle the building and may also be connected to the foundation drains, especially if you have a basement.  Many may even be connected to your sanitary sewer pipe.

Depending on the age of your building, they will be made of concrete or clay (generally a structure over 35 years old) or plastic (under 35 years old).  As the debris from the gutters washes down the pipe, it can become lodged in the sharp bends (“T”) or in the case of corrugated pipe, in the corrugations, themselves.  Additionally, the ground may have settled, causing sags in the pipe, or because the pipe has been leaking at a joint, causing the subgrade to sink.  The joints may have become root intruded, allowing soil into the pipe, causing blockage.

The gutter debris doesn’t cause blockage at first.  Eventually though, the organic debris turns to dirt, building over time if it isn’t washed away to the outlet.  Sags in the pipe act as debris catchers and corrugated pipes are most vulnerable to this problem.

In the case of pipes connected to sanitary sewers, there has to be a p-trap connected to the gutter pipe either at the top (just below the surface of the dirt) or at the bottom (deep in the ground). These p-traps might need to be removed before clearing can begin.  The p-trap keeps sewer gas from entering the air around your building, same as the ones under your sink and shower drains.

For stubborn situations, the blockages may need to be located electronically, then excavated in order to clear them.  Sometimes, much more cleaning is needed and high pressure water jetting must be employed.